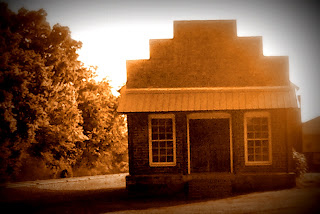 What I mean is when has this actually been proven to work? In what country? How did it improve things for the general population and lead to growth that helped improve the living conditions of the many?

Here in the United States, has it worked? When?

I'm sincere here. I'm not creating an opportunity to bash. I really want to know. I want examples of how this has worked in the past.

Tomorrow's question - If Republicans were to have their way, how would that work? What would it look like? What would be the results of a November election putting Republicans in charge of the House, the Senate and the White House?
Posted by lisahgolden at 7/19/2012 01:33:00 PM 10 comments: